Law Firms receive your first 2 serves for FREE!!
Contact us for Details!
sjpsorders@gmail.com 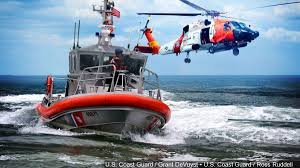 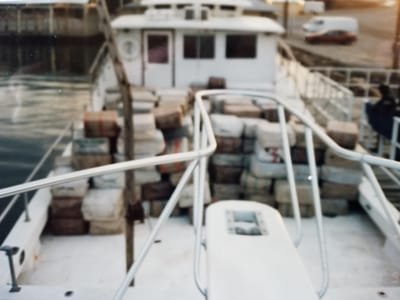 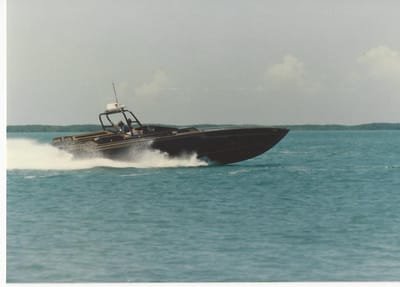 The owner is a U.S. Coast Guard Veteran and a retired U.S. Customs Service/Department of Homeland Security Senior Special Agent.  In 1980, he enlisted in the U.S. Coast Guard and was honorably discharged in 1991. Continuing his career by becoming a U.S. Customs Service Marine Enforcement Officer and Senior Special Agent. He was assigned to the Resident Agent in Charge Key West, Florida, U.S. Customs Service Office of Investigations. This office was comprised of a team of elite of men and women that were commissioned by President George HW Bush Sr. tasked to disrupt the flow of illegal narcotics being smuggled into the U.S.  (During the time referred to as “The Cocaine Cowboy Days”).

Multiple Serves at one Address 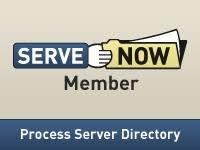 Online Process Server job management systems
After you have provided us with the opportunity to assist you with your Process Service needs. You will be provided with a secure login to our web-based process server job management systems. You can access these systems 24 hours a day 7 days a week from any PC connected to the Internet. The system will allow you to update and view the status of your job at any time. You will also receive an automatic email when a process server has completed your job.

Contact us for fast, efficient and a quality service. Errors and Ommissions Insurance General Liability Insurance